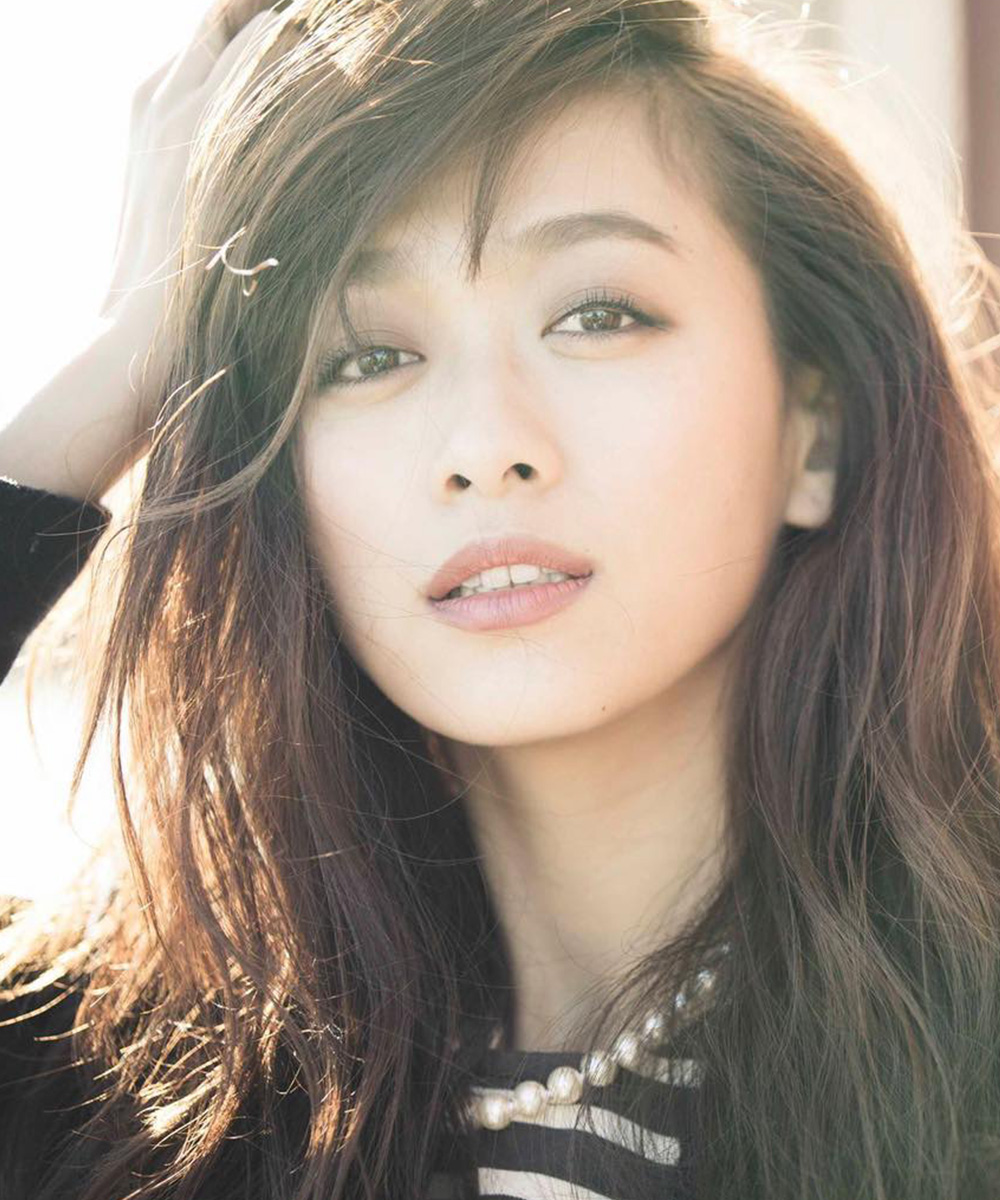 Won the Model Grand Preliminaries and debuted as a CanCam model in 2009.
Leena also appears in CMs, television, and fashion shows.
In 2016, she debuted as an actress in the drama “Mayonaka no Hyakkaten.”
In 2018, she starred as her first heroin role in the play “Quick Draw.”

For work-related inquiries
Please fill out the information below.